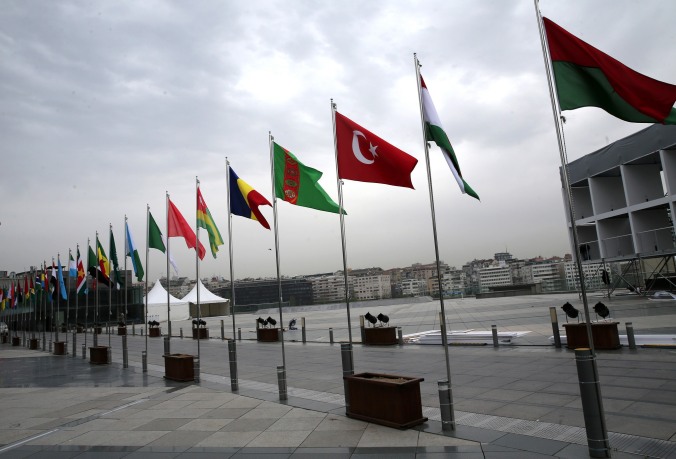 Republicans are good at hateful, manufactured stereotypes.  “Welfare queens” worked pretty well for a while.   Now we have snobbish, nose-in-the-air elitist liberals.  They’re all like that right?  Just like shiftless blacks and Mexican rapists.  Who needs reality when you can tell who to hate based on skin-color, clothing or even the music they listen to.

Let’s get some reality.  Maureen Dodd did us a service last week with her annual piece presenting her brother’s comments from the other side of the political fence.   There was surprisingly little of substance—just breezy support for Trump’s “delivering on his promises to shake things up” and dissatisfaction with the Republican Congress for not getting the job done.  Nothing on actual policy beyond a hint of racism with the kudos to Bannon for “holding Republicans’ feet to the fire”.  All told this was another confirmation that the Trump core will follow wherever he leads.  It wasn’t different from the content of the Trump rallies or from any of the many recorded interviews with Trump supporters.   Just a reminder that after a year of Trump sell-outs nothing has changed.

It’s time to get over the white racism of the left—that the core Trump supporters are ultimately our people who need to be brought back into the fold.  They may be perfectly okay in normal life, but so were the Nazis who saw the Jews being rounded up in their neighborhoods and thought it was okay.   Fascism will do that to people.  Financial reverses plus a skilled demagogue, and reasonable, intelligent people can succumb to it.  And it’s not going to change any time soon.

It’s also clear what Trump and his supporters are doing to this country.  In their assertion of ultimate white privilege, they are undermining what has made this country great—the opportunity for everyone to succeed.  The fascist denial of objective reality is undermining US economic success, denying educational opportunity, and crippling the worldwide response to climate change.  Like Britain, we are on the way to becoming a second-rate power.  However the dangers here are worse—from another economic crash, from a war, or from our uncritical buddy-buddy relations with the Russians.

Two books in particular have shaped ideas about Trump core supporters:   Hillbilly Elegy and Strangers in Their Own Land.   Both tried to be sympathetic, describing the people, their views, and their reasons.  But the second is particularly relevant because it described Louisiana—a state where they’d won.   It was a disaster of epic proportions:   an environmental catastrophe and an educational system gutted to provide tax breaks for oil companies.  The whole business kept running by tax revenues transferred from the north.

The Trump campaign liked to say the last election was the last chance to protect the country from a Latin American takeover.  We now know he may have been right—we are well underway to becoming a banana republic where the ultra-rich control everything (through Citizens United and the Koch Organization) including how little they are taxed.   Public services, including education, are not priorities.  Hannah Arendt (quoted by Michelle Goldberg) talked succinctly about the collusion between the Nazi economic elite and the fascist-inspired masses they controlled, “The temporary alliance between the elite and the mob rested largely on this genuine delight with which the former watched the latter destroy respectability.”

That is what is foreign to America.   That is what must be pushed back before it is too late.