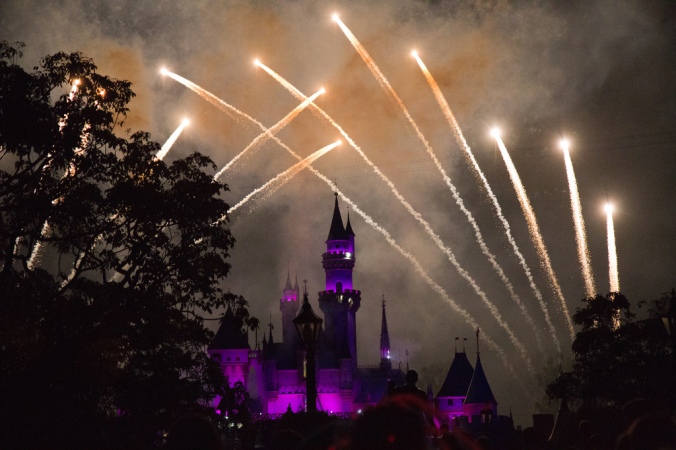 It’s odd how people seem surprised at the level of corruption and outright incompetence coming from the Republican party.  We need to remember a bit.

The arrival of George W. Bush was not as traumatic as Trump’s, but then as now we got a new troupe of players (remember the neocons?) who were convinced they were geniuses, and that every other idea represented the stupid old world they were here to transcend.   That affected both the economy (government regulation does nothing good) and international relations (let’s remake the world for freedom and democracy).

It took a little while, but they were a catastrophe on all fronts.  The deregulation movement’s hands-off treatment of the economy produced a new, unregulated banking system—mortgage-backed securities—that ultimately crashed, producing the worst downturn since the great Depression.   $6T of “safe as banking” securities were wiped out.  Only the Democrats’ support of the bank bailouts kept us out of a real depression.

And of course we fought a $3T war that was justified by lies, produced no benefits to the US, and undermined US interests everywhere in the Middle East.  (ISIS was one consequence.)  Even today it’s hard to know what was really behind that war, but it is a fact that the only place in the world where people think it was anything but oil is here!

There are two other important but largely unstated points to be made about that war:

– That fact that it was unbudgeted contributed mightily to the difficulty of recovering from the crash.  In general terms governments need to act countercyclically, i.e. they should save in good times, because they need to spend in bad.   This is not rocket science, but we did exactly the opposite and in a big, untransparent way.   So recovery from the crash had to be all deficit, which made it easier for the Republican balanced-budget hypocrisy to prolong the pain.

– The result of the war was not just what was done, but also what couldn’t get done.  That affected the Middle East, where the greatest opportunity for change was for US money to grease the peace process.   That opportunity was lost forever.  ($3T would have created a true land of milk and honey!)  But that wasn’t the end of it.  That lost opportunities were here too.   Post 2008 we have found we have money for nothing, not even education.  Part of that problem has been Republican party priorities, but the fact remains we are not the first country to impoverish ourselves with a stupid war.

Fast forward to the present.   We’ve got a new bunch of geniuses who have no need for either information or expertise.  They’re smart!

We are now at a stage like the “shock and awe” of the Iraq war.  Reality has not yet had time to intrude on the fantasies.  But we need to remember, it can be that bad!

Where will we go from here?   The picture has a lot in common with the story just told:

We seem to have learned nothing from 2008.  With the tax plan we are stimulating the economy at the wrong stage of the business cycle and running a deficit to do it.  Further we are removing Dodd-Frank and everything else enacted to control bad behavior.   There’s also little evidence that these people will do what it takes in case of a crash.

This administration seems even more cavalier about war than Bush people.  We’ve had continuing belligerence with North Korea and Iran and a budget with an untargeted military buildup.  There’s real risk of a crazy war on impulse—with as little planning or understanding of consequences as last time.   We have to hope it won’t be nuclear.

Russian is a constant adversary, and our buddy-buddy relationship with Putin is problematical.  Russians are proven experts in cyberwarfare, and the demonstrated impact of viruses points out the threat.  There is even a possible Russia-North Korea connection.  We stop watching them at our peril.

The evidence behind climate change is more than considerable.  As a risk, it is well past the point where any serious business would start paying attention to it.   We have instead decided we’re too smart to have to think.   We are risking our own future, and handcuffing our businesses that would be part of the solution.  The Chinese have taken our place and are running with it, while for us even planning is out of the question.  This is a double whammy—more heat, storms, and drought combined with loss of industrial preeminence.

Those items are not just speculation.   We’re all set to pass the economics into law.  The war rhetoric is if anything more pronounced than with the Bush administration.   For climate change this is stated and active policy.    The Russian case is a little different, but it underlines the seriousness of the dangers.  We just barely escaped with Bush; this time it looks worse.

Again we’re powerless in dealing with geniuses who can’t be bothered with facts, expertise, public opinion or anything else that gets in the way of their greatness.  We can have no confidence, for example, that Trump either understands or takes seriously the fact that a nuclear attack on North Korea will have consequences for the US even without retaliation.  Trump’s statement on deregulating Wall Street, just like his statement on leaving the Paris Accords, acknowledged no risks.

It’s all too easy to forget the past, but we’ve learned that such “genius” has consequences.  The end of this story will not be pretty.

No segment of the population—Republican or Democratic—should believe anything else.

2 thoughts on “Shock and Awe”