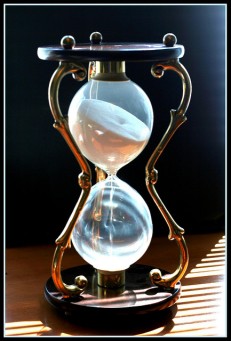 We are ten years into the current business cycle.  We have not repealed the law of gravity.  The cycle will end, and history says sooner than we would like to think.

It’s important to recognize what that means.  Very simply we have to be realistic about what we’ve put off for tomorrow.  If we’re not serious about something today, there is a fair chance that tomorrow isn’t going to come any time soon.

Let’s make a short list of what we’re not serious about:

Education:  Funding for education has never recovered from the 2008 crash.  This affects all aspects (building, salaries, equipment) and all levels.  It directly contributed to the student loan crisis.  It affects the well-being of young people and our competitiveness as a nation.

Infrastructure:  Both candidates raised the issue in the election, but nothing serious has been done.

Opioid crisis:  This is a monumental problem that has thus far received only lip service.

Wages:  Businesses got a huge tax break with the Trump tax plan, but nothing has shown up in wages.  We can’t even talk about raising the minimum wage from its historic (inflation-adjusted) lows.

Medical coverage:  ACA has been deliberately crippled with nothing coherent to replace it.

Climate change:  We can pay now or pay more later, but we won’t be able to run away from it.  Thus far we’ve just closed our eyes, but the changes will be non-trivial.  Carbon capture—the least drastic path in the most optimistic estimates—would be at least 5-10 Trillion dollars a year worldwide.

In these good times we’ve chosen not to address any of those issues.   Tax cuts for businesses (now turned into stock buybacks) took precedence.

Unless something changes soon we should recognize that we have chosen to live with all of those problems—for as long as anyone can see.