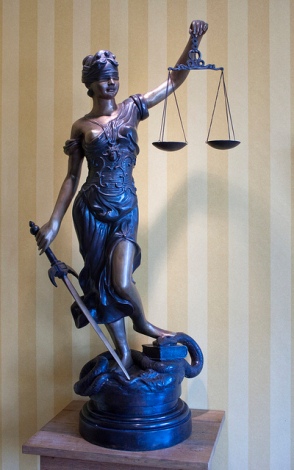 – The fundamental danger of the Kavanaugh appointment was of course clear from the start—it was clear from the moment that Kennedy announced his retirement.  One way or another we were going to get a Supreme Court majority for authoritarian control of the country.   Since the Supreme Court enforces the Constitution, this is the fox in the hen house.

– The Kavanaugh hearing made matters worse in two ways.  The idea that law-giving on abortion and contraception might be determined by a perpetrator of sexual assault was bad enough, but additionally we were given the spectacle of Kavanaugh’s unhinged rant about liberal conspiracies with the implied threat (now soon to be realized) of revenge.  The final act, with Collins presenting the Party’s carefully-crafted whitewash of the whole affair, was an apotheosis of hypocrisy.

– The press has thus far, as usual, attempted to normalize the situation.  The word “conservative” is a handy tool in this effort.  As if these people represented an ordinary, conservative political wing rather than a takeover of the country to subvert democracy for the foreseeable future!  Even the focus on Roe v Wade has this effect, by making it sound like the problem is limited to a few specific issues.

Instead this takeover of the court will pervade all aspects of society.  Here are a few more examples of what may be in store:

That’s what’s looming for the not-so-distant future.  It doesn’t change our immediate goals, as the mid-term elections are now more important than ever.  But it will be a tough battle, and the unprincipled savagery of today’s Republican Party has been vividly on display.